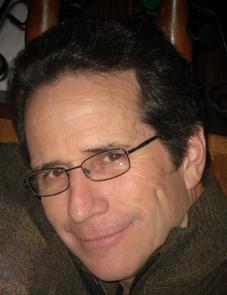 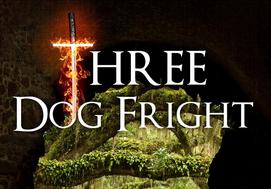 Michael K. Mancha, born and raised in California, has spent the past fifteen years as a resident of the Deep South, writing and working as a private investigator. He is the author of THREE DOG FRIGHT: The Savannah Ghost Chronicles, and CITIZEN WARRIOR: The Spirit World Battle for the Soul of Your City. Michael is co-founder of 13th Colony Patriots, a political action group based in Savannah, Georgia, that has drawn national attention while engaged in timely protests in Washington, D.C.  As a former missionary, Michael led relief teams to various parts of the world, including the former Soviet Union, Eastern Europe, and Asia. It is from this palette of first-hand experience his writings are conceived.

​​Toby is a runty, pet shop dog who will steal your heart.  While he is small in stature, he is mighty in spirit.  He is tenacious and hopes to become a real boy some day.

William is gentle, sensitive and regal in his demeanor.  His beard is his glory!  While his phobias are a bit odd, they won't keep him from defending those in need.

​​Lily is the consummate mother figure.  She's always ready with words of wisdom and offers much needed guidance to the boys.  Her words should always be heeded.